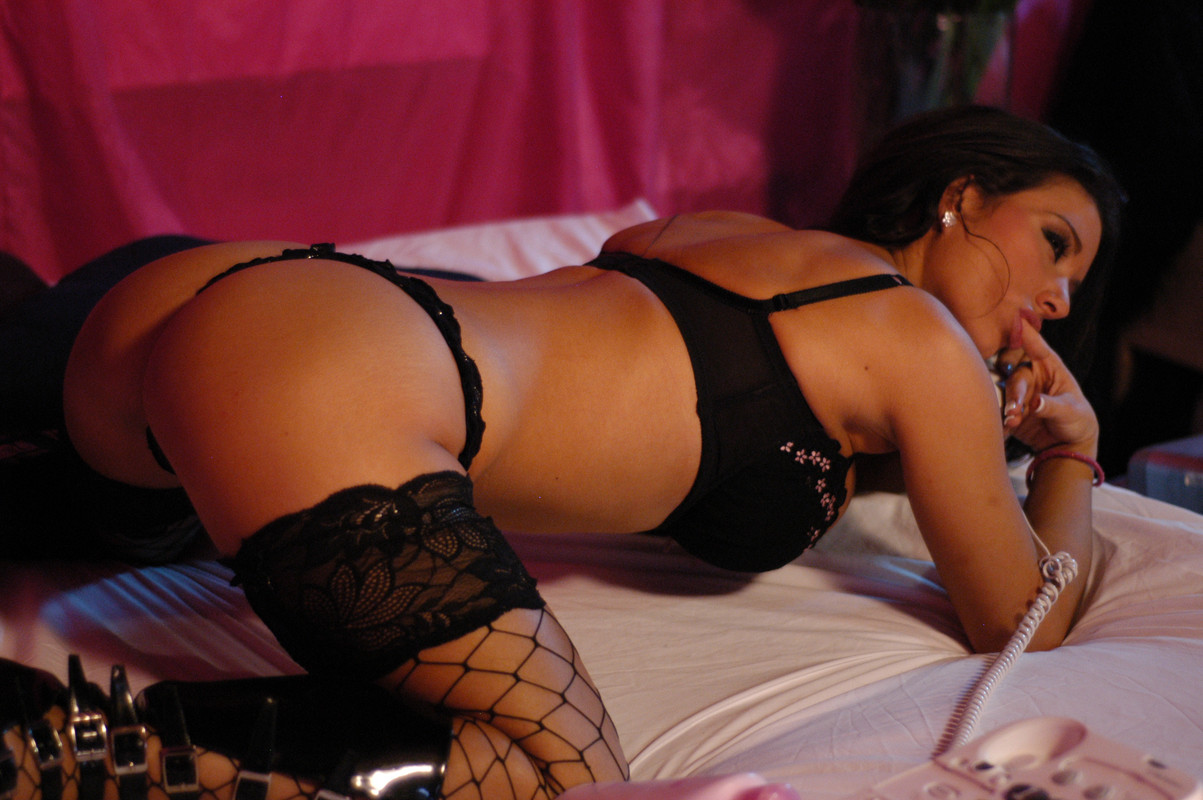 @babe_tv is back with more insights into the early days of babestation, this time he takes us through some memorable moments from the first month of Babestation 1 on freeview

There were a lot of interesting nerd facts associated with the first month of transmission for Babestation on Freeview, starting in the early hours of 13th May 2009. I’ve covered the very first night in The First Babestation Freeview Show, but there’s lots more to look at here… 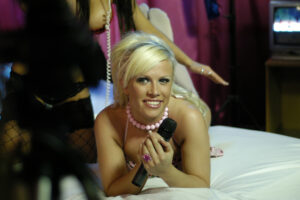 I wonder how many fans know, for example, that on the third night, the Station Monitor (call stats chart) was accidentally fed to screen? The Monitor revealed the amount of calls on Amanda Rendall’s line, as well as other call stats related to the babe channel, such as a count of phonesex incoming calls, nightly totals and the amount of calls connected to offscreen girls. There was no sensitive information on the chart, but I doubt Babestation would have wanted to display its trade figures to the nation. Interestingly, the Monitor still featured a total figure for Party Girls, which had gone off air two months earlier. Obviously, the Party Girls total showed a zero.

There are quite a few other nerd notes I need to mention before I get started with a full schedule of onscreen personnel, but I’ll try and get through this as quickly as poss…

In the first 18 days of Freeview broadcasts, Babestation regularly featured its own 3G girls. These dedicated pervcam chat girls were axed at the end of May 2009, and were eventually replaced by the Sexstation Web girls. The Babestation 3G girls were not generally high profile Babestation performers, but they were featured in-house, working from the main studio. The old BS1 set had its own 3G area. When the set was split into three in autumn 2009, part of the old 3G area was integrated into the new Babestation 2 set, and the remainder was integrated into Partyland. The 3G girls were always introduced only by a single (first) name, and this makes them very difficult to identify – especially after the passage of such a long time.

You can pretty safely identify Emily, Jodie Cox and Dionne Mendez in the welcome and intro to Babestation Freeview just after the midnight start on 30th May 2009.

Because Elle stayed with Babestation as a daytime girl and resurfaced on the night shows later in the year using the name Elle Bailey, she’s easier to identify too.

Sammie was actually Sammy Milewski. You may remember her from an April 2009 episode of Snog Marry Avoid, or have subsequently seen her name trending in tabloid stories. Sammie also appeared as a 3G girl on the earlier Party Girls series. I’m not sure why her name was spelled Sammie as opposed to Sammy on the babeshows.

3G girl Paris, incidentally, also survived the spring ‘cull’ and subsequently made five appearances on the 3am Party People show before the end of July ’09. She didn’t, however, survive the scrapping of the Party People night show (3rd August ’09), and was not seen again on Babestation or its related shows after that.

In its first month on Freeview, Babestation 1 normally featured three or four models. At this time, the girls working Babestation 1 (Freeview and Sky) and Babestation 2 (Sky only) remained on their specific channels through the night. This was later changed to a rotation system so that all the girls would work both channels, and a larger number of babes would feature in the Freeview show. Even though I’ve listed Dionne Mendez, Morgan Preece and Anna Lovato with their first and last names for ease of identification, at the time, on Babestation Freeview, they only used first names, and so were simply billed as Dionne, Morgan and Anna.