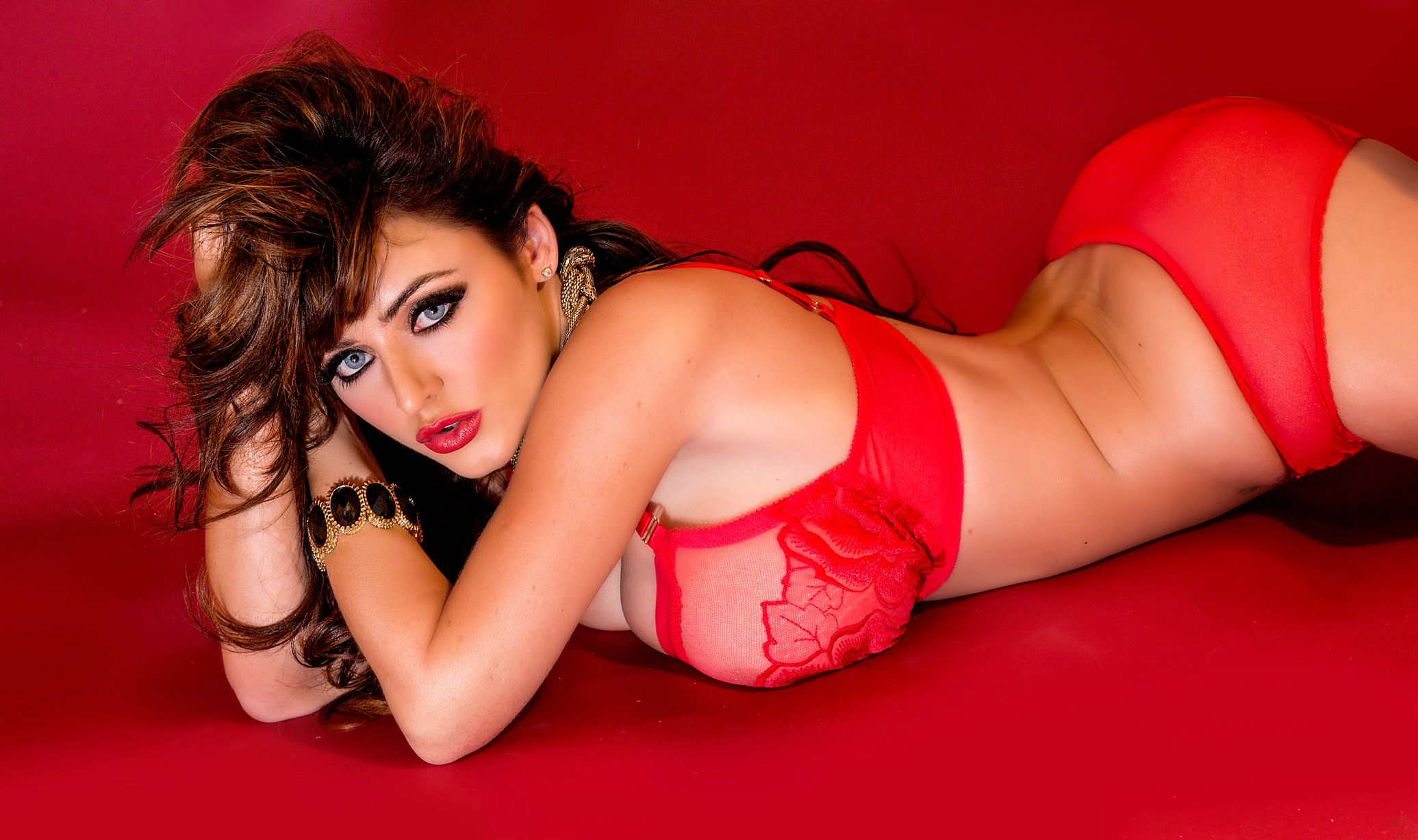 Sophie Dee, real name Kirsty Hill, is a sexy brunette glamour model and top UK pornstar hailing from a small town in Wales. Sophie Dee loved being a small town country girl but she had her sights set on bigger and better things so she packed up her suitcase and moved to Los Angeles at the age of 23 to pursue a career as a topless and nude model. Sophie had already had a taste of fame in the UK shooting for The Daily Sport and Page 3 but rather than try her hand at working on live babeshows such as Babestation, Studio66 or Redlight TV she figured America was the best place if she wanted to make it big as a naked model. 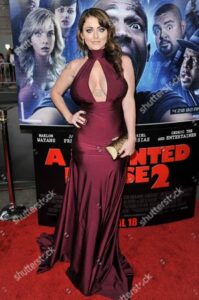