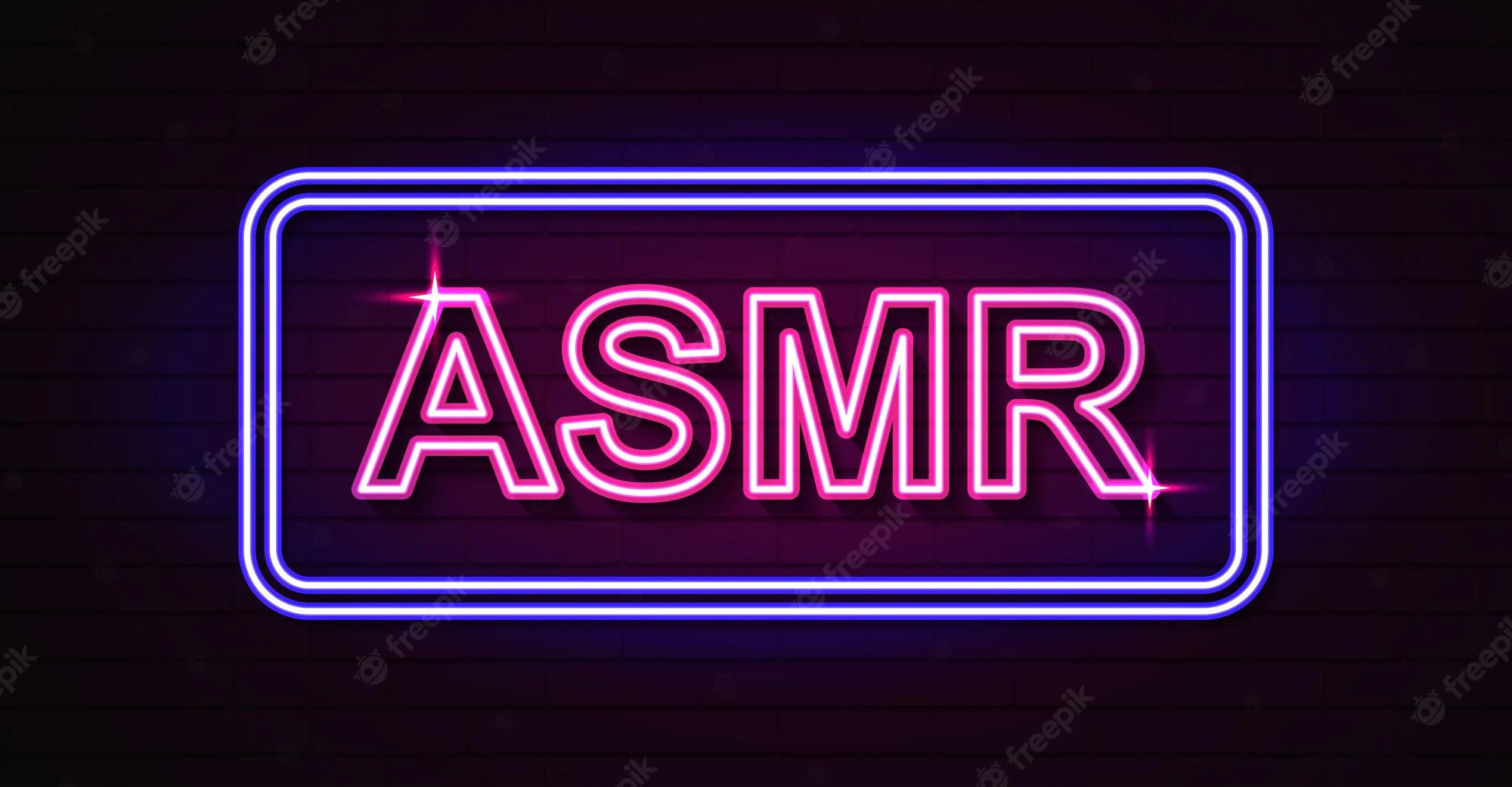 I had never even heard of ASMR until a few years ago when it seemed to be all over Youtube. Some people experience asmr by listening to women with long nails drumming on a table next to a microphone were the most commonly watched videos in the subgenre, along with people chewing rather loudly (nope). 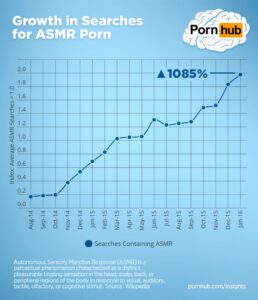 In 2016 and 2017, the number of ASMR trigger searches increased by more than +200% compared to the previous years. The growth in ASMR-related video uploads since 2015 has been consistent with the law of supply and demand, with the highest upload surges occurring from late-2018 to now. 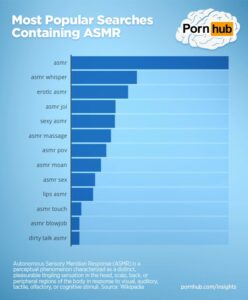 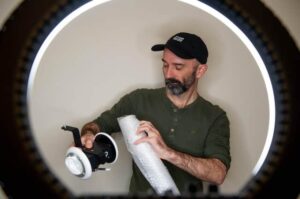 A bit closer to home, Mike Reed, who is one of the tech guys over at Babestation Portsmouth, happens to run his own Autonomous Sensory Meridian Response youtube channel and it’s definitely worth a look. Mike spoke to The Portsmouth News about his extracurricular activities.

Mike Reed, 49-year-old Fratton resident of Liverpool Road, currently runs two channels. Along with his binaural microphone, Mike runs ‘Fiend’s ASMR Show’, which has amassed more than 3.5 million views and boasts a fan base of nearly 9,700. Mike started practicing the genre, after being made redundant from his IT job. He says:

“It was no surprise when I was made redundant – I could see the writing on the wall. But when it hit, I was definitely down in the dumps, but I responded to that by making myself busy and looking for opportunities and YouTube at the time was a good opportunity. Now with ASMR I feel like in my own small way, I’m improving my little corner of the world.”