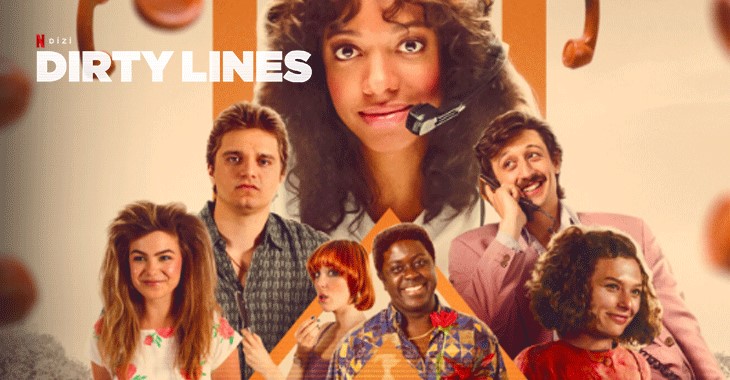 Netflix released a new show titled ‘Dirty Lines’, which is set in 1980s Amsterdam and tells the story of a student who joins one of the first phonesex lines in Europe.  Here’s a review of he show from the new european. 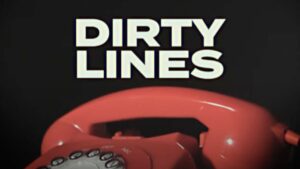 Dirty Lines was created by Pieter Bart Korthuis, who also worked on Black Widow and Red Widow. The series landed on Netflix on 8th April 2022 and told the story of student Marly Salomon, who started working for a racy adult phone chat line during the time when the Netherlands were going through a huge social change. Some news outlets like the Manchester Evening Standard have done stories on it and you can find another review of it here by the Hollywood insider. 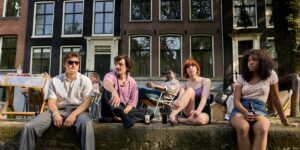 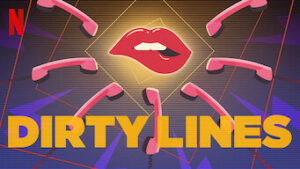 That’ll definitely be a show for the Babestaton crew to get stuck into.

If you’re on the look out for more things to watch, why not check out the video page or join the Babestation VIP members area to view all the exclusive pics and video content which updates with new additions almost every day!