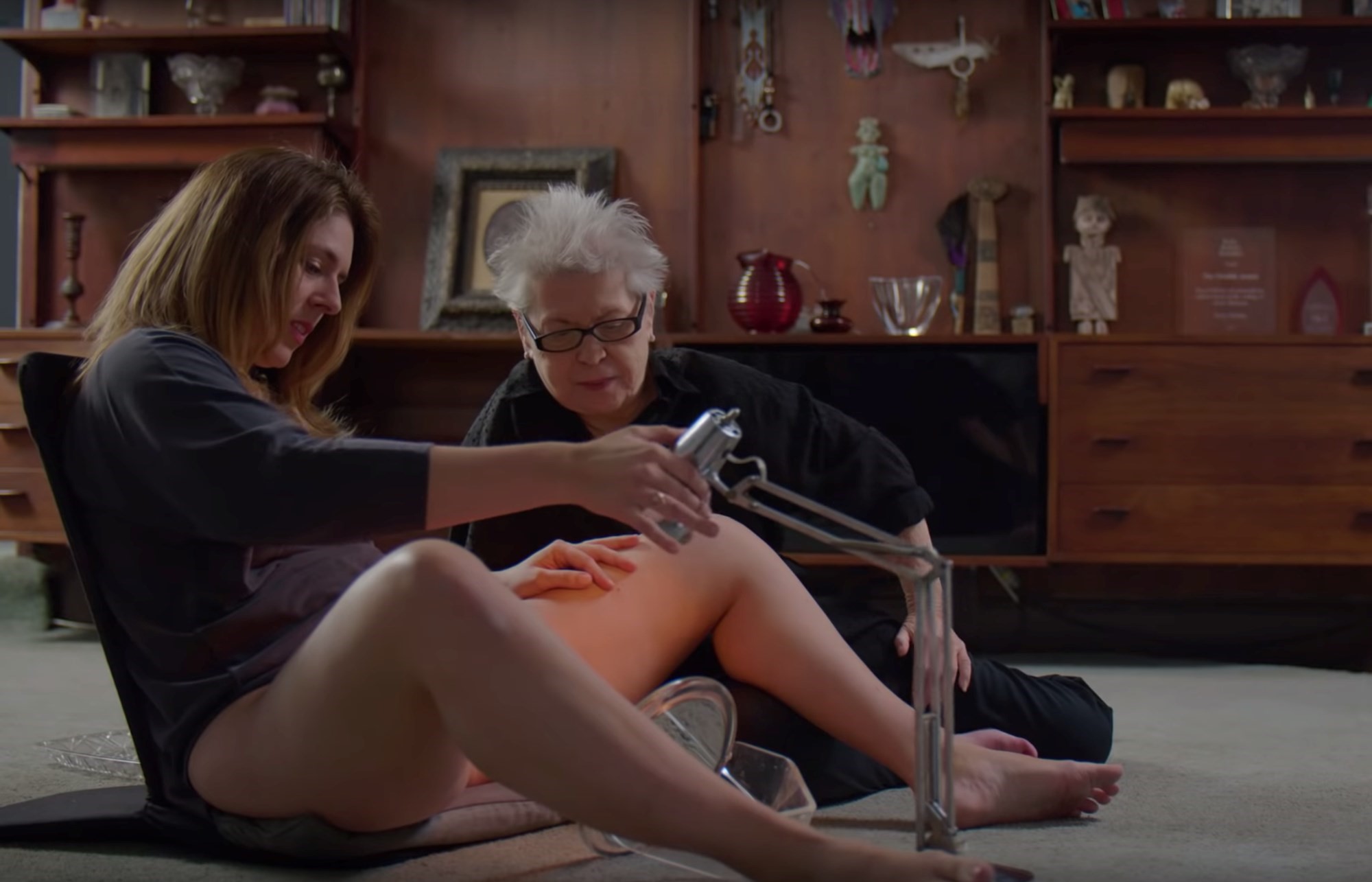 You’ve probably heard of Gwyneth Paltrow’s lifestyle blog, Goop, but if you haven’t don’t beat yourself up because whilst there are some very important sex positive messages nestled amongst the blogs and the articles there are also an awful a lot of quinoa recipes, yoga poses and spiritual breath work to sift through before you stumble upon anything genuinely informative. 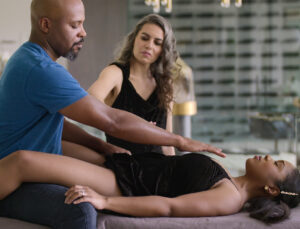 Gwyneth Paltrow first launched Goop in September 2008 and it began with a 200-word essay from Miss Paltrow, stating that she really is a normal person and that she doesn’t only eat brown rice and seaweed. I guess that’s one way to be relatable to the common public. Goop started out as a company dedicated to providing lifestyle recommendations but it quickly transitioned into selling products of their own. Let’s not forget the ‘vagina’ candle. Goop will sell pretty much anything that they believe to improve your lifestyle, such as vitamins, face creams and sex toys. The company was recently valued at $250m and they show no signs of slowing down.

Recently you might have seen Gwyneth’s new Netflix series, Sex, Love & Goop on your recommended suggestions and lemme tell ya, whether you believe in spirituality or not, some of the orgasms her guests are having on that show make me want to explore it.

The show centres around a bunch of LA based couples who have all have come to Paltrow, for some reason, to help them reboot their sex lives and introduce more foreplay to the relationship. These couples span the broad spectrum of relationships: an older couple, a younger couple with kids and responsibilities, a lesbian couple and a bunch of others. The couples are each introduced to a holistic sex therapist and I gotta say, it’s all fairly arousing.

Or join in with Babecall, register for free here!