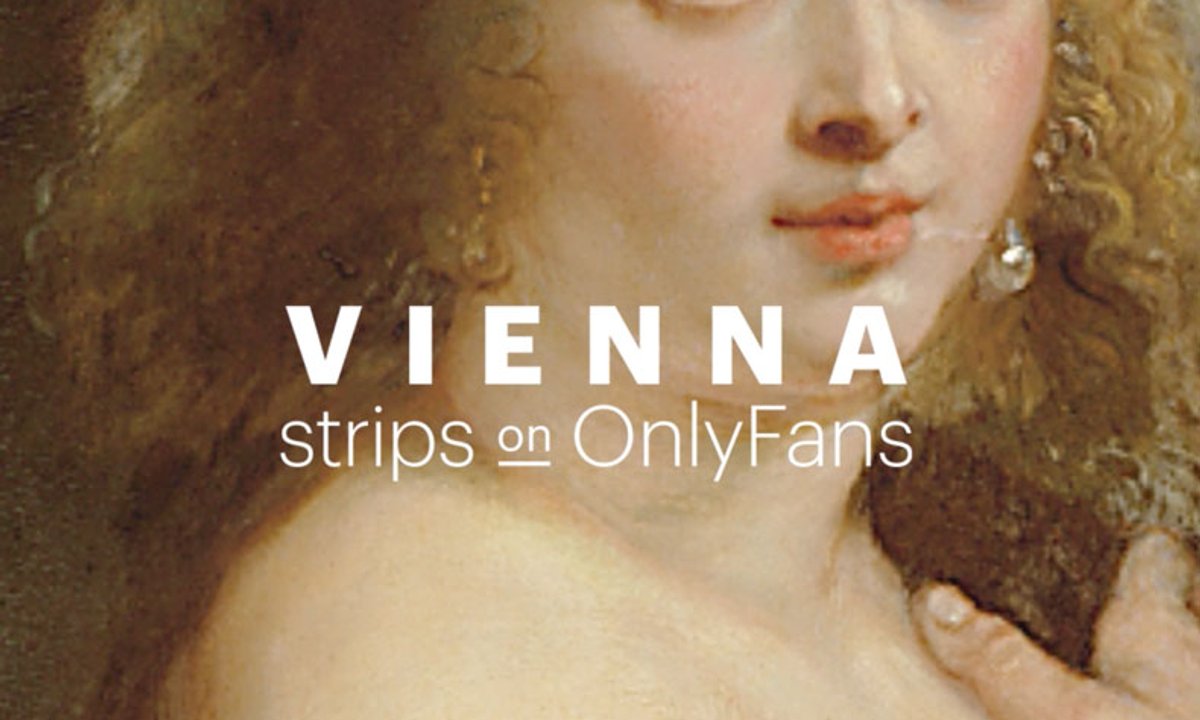 “Vienna is home to some of the world’s most famous artworks, many containing nudity. The most prominent social networks have policies in place that ban or censor such works.”

Ridiculous when you think about it. Who the heck can justify censoring art?! Vienna has been teasing people with the idea of OnlyFans for a while and even posted a clip on another platform showing the more modest parts of the artworks by Peter Paul Rubens, Egon Schiele, and other artists whose work is exhibited in the city’s museums. They then ask the public if they wanted to see more to which many replied a resounding ‘YES’.

Some of the museums who are all willing to jump on the OnlyFans project include, The Albertina Museum, Leopold Museum, Art History Museum and Natural History Museum. A spokesperson from the tourist board continued:

“The museum’s earlier became casualties of this new wave of prudishness that resulted in famous artworks being blacklisted on social media and strikes handed out to any account that posted them”.

In 2021, the Albertina Museum had its TikTok account blocked just for sharing a work of art by Japanese photographer Nobuyoshi Araki, which featured a female breast. You’d think people had never seen a boob before. In 2019, Instagram handed the museum a warning for violating community standards when it shared a classic painting by Rubens. The Leopold Museum also got into trouble with Facebook and Instagram, after its promo clip, which included a work by Koloman Moser, was flagged as “potentially pornographic”.

By subscribing to Vienna’s OnlyFans page not only will you receive an official sightseeing card but you’ll also get a real-life ticket to one of the museums so you can check out the art in real life!