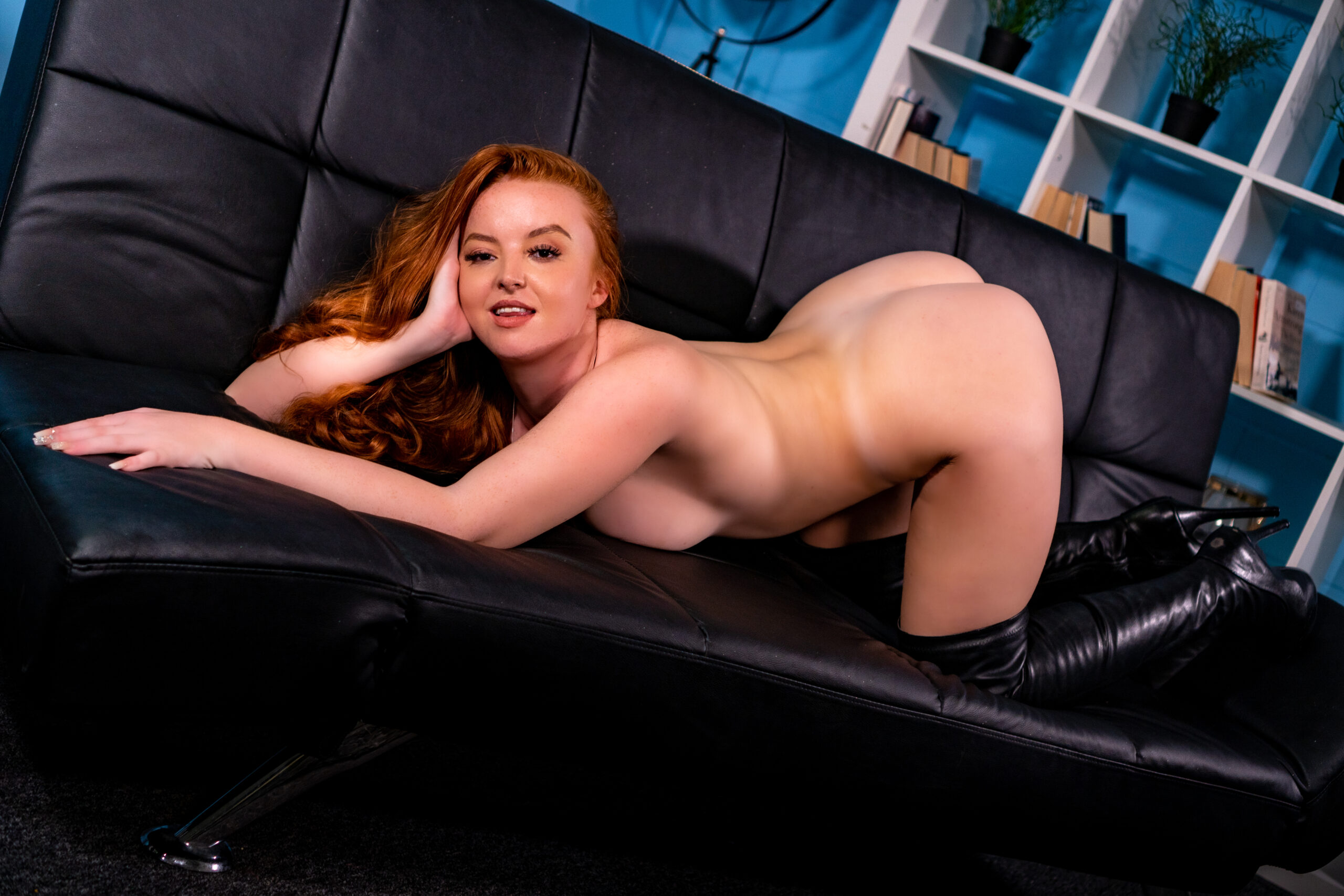 According to a recent study, Brits tossed themselves off way more often during the first Covid lockdown. Studies showed during the first lockdown that Brits were living under the most draconian rules with many people not being allowed to see their boyfriends/girlfriends, hence why so much wanking was taking place during that time.

If you’re looking to spice up your alone time, we can certainly help with that. We’ve got plenty of live interactive action on Babestation TV, Babestation Cams where X-rated pictures and videos can be found in the VIP members area.