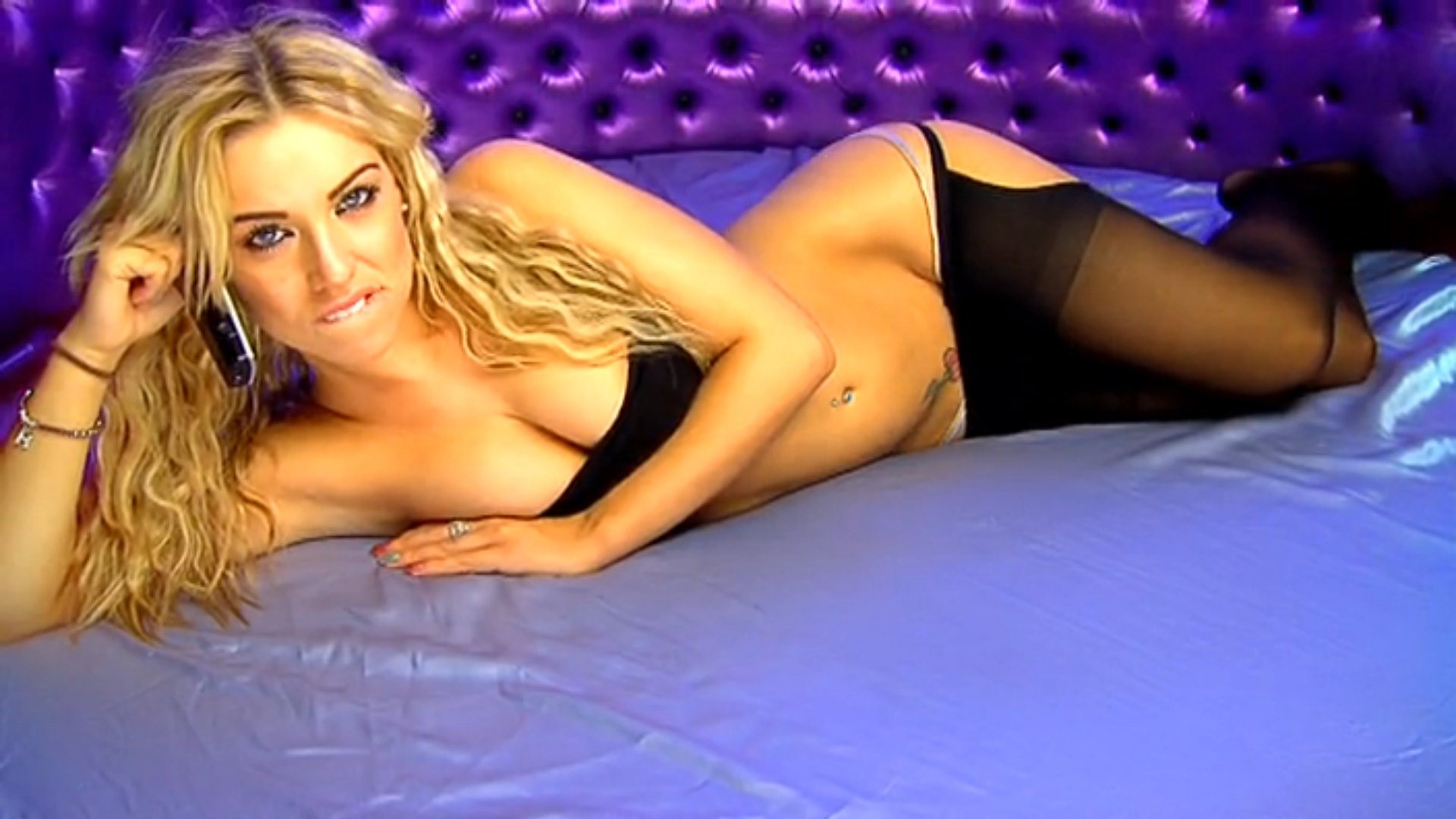 Babe channel fans, take a trip down memory lane and see what was happening on Studio 66 Schedule over a 4 year period from 2010 and 2013.  See your favourite old school live babeshow phone sex presenters.  Some of whom you might recognise from Red Light Central, Xpanded or Sexstation, other you can still have adult phone chat with or a hot pervcam show by registering for free on babecall.  We’ve also thrown some interesting historical factoids in there for good measure.

1529: Catherine of Aragon speaks against her marriage’s annulment to Henry VIII at the Blackfriars Legatine Court.

1982: John Hinkley is found not guilty of attempting to assassinate US President Ronald Reagan by reason of insanity.

2002: Lennox Lewis retains the WBC world Heavyweight title with an eight round knockout over Mike Tyson.