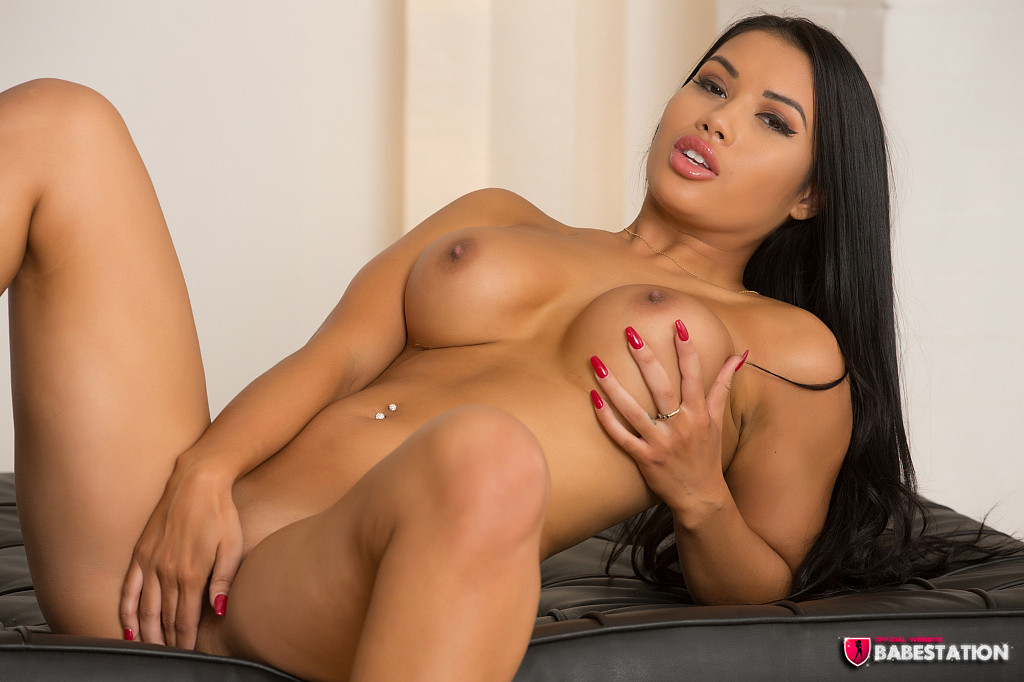 Keep updated on all new content as it is uploaded!