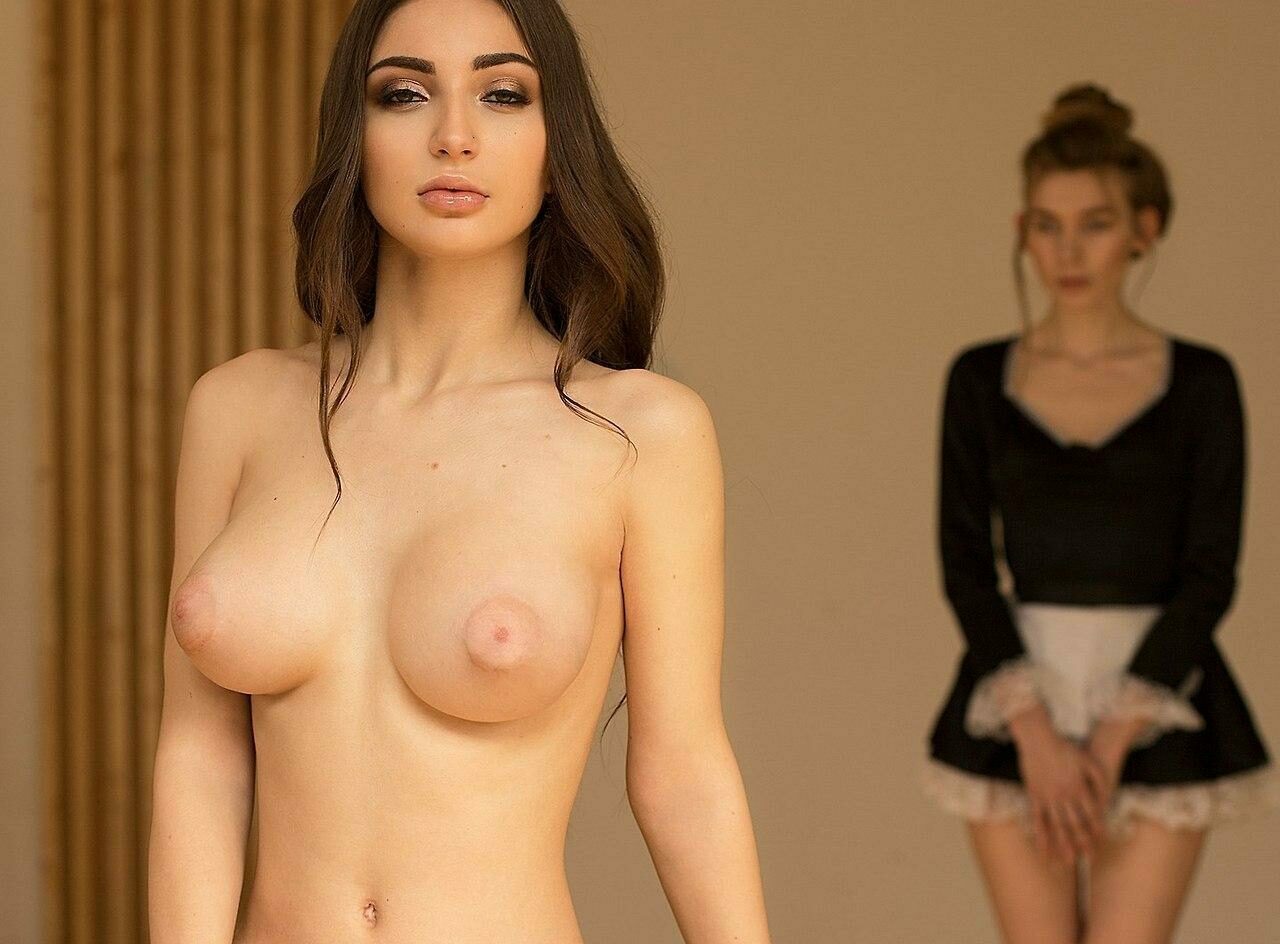 “One day, I told him that I had this fantasy to be tied up and watch him have sex with a girl in front of me. We had at that point a girl that we’d played with a couple of times, that I felt very comfortable with and was completely smitten by, and we made it happen.

I wanted to be tied up because, firstly, I think the whole bondage thing looks hot, but then I said ‘I need to be tied up or else I’m just going to get involved. ‘There’s just no way I’m going to be able to keep my hands to myself’.”

someone else and not get jealous but Phoebe admitted that these hot encounters never make her feel jealous. She said:

“When I have those jealous feelings, it’s not that I’m feeling like he wants them more. It’s

just I want it, I’m being selfishly jealous in a way.”