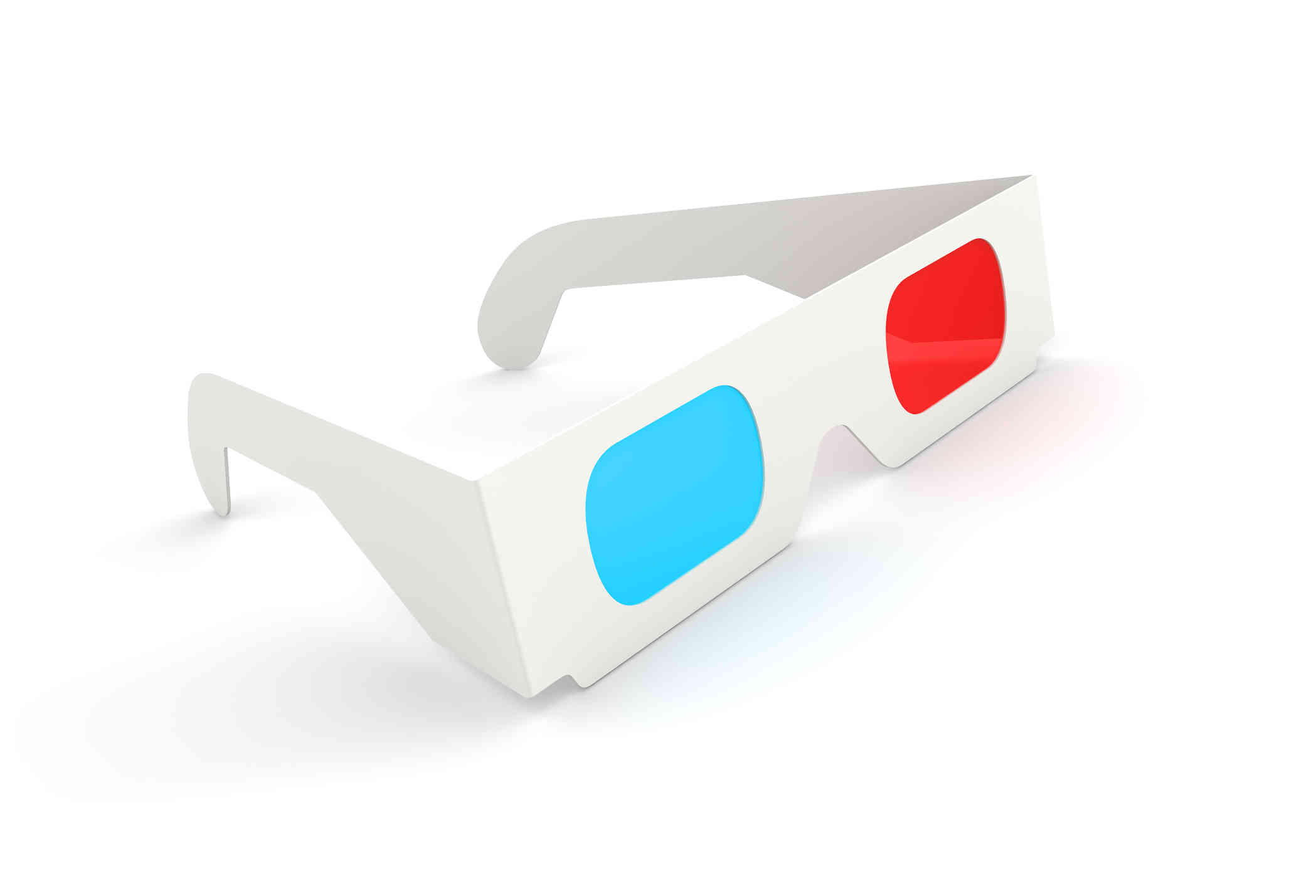 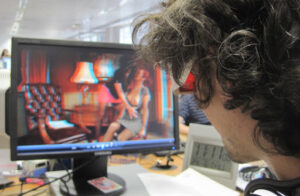 Back in 2010, Babestation Extreme broadcast a 3D Special on Freeview Channel 96 with the action climaxing in a Live 3D sex show.  The 3D spectacular also featured a team up with The Daily Sport and between the two they collaborated on a pull out magazine called ‘Clout’ featuring images rendered in glorious 3D, featuring Babestation and Daily Sport favourites such as Tommie Jo and Hannah C and also produced a free DVD featuring, among others, Linsey Dawn McKenzie and Michelle Thorne.  As was stated in the press release, this was the first time a lads mag had been published in 3D and with the live action portion of the extravaganza being provided by Babestation Extreme this was a landmark moment in Babestation History.

If it sounds too good to be true, check out the Youtube Trailer for Babestaion Extreme 3D

Some fan reactions from the babeshow forums include:

‘Lovin seein camilla gettin into the girl/girl.’ from Ro1982 and ‘Oh God I wish I didn’t have a glass eye!’ from LarryDavid

Phone sex got you tongue tied?