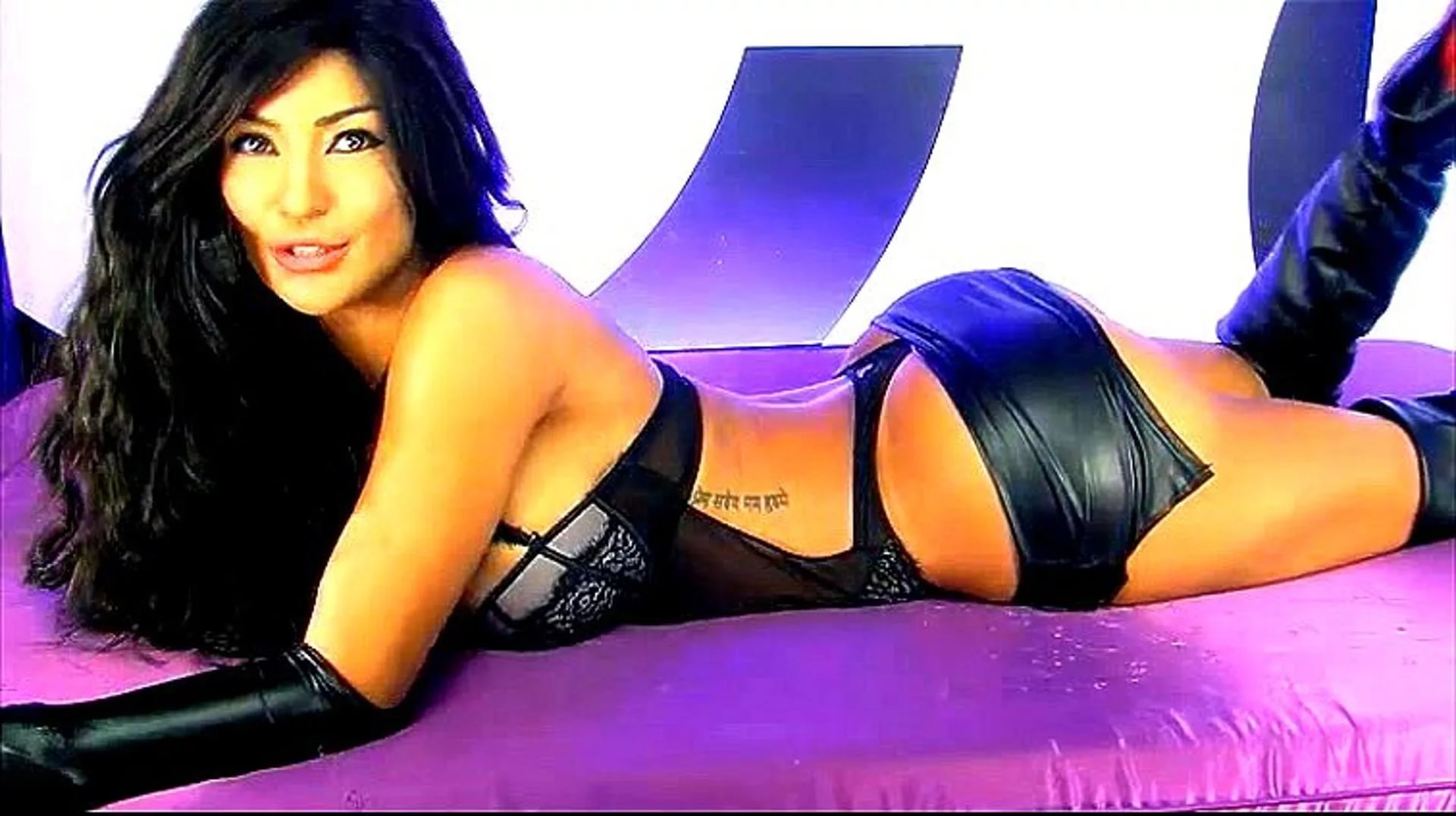 Going out on Channel 98 between 21st October 2009 and 19th November 2010 (when Bang Media’s Freeview transmissions were destroyed by Ofcom), Early Bird was Bang Media’s daytime live babeshow for the Freeview crowd. It was basically a morning time ‘terrestrialisation’ of Sky show ‘The Pad’. It was sent from similar studios as the night show Bang Babes, and ran from 5:30am until 9am on a daily basis. 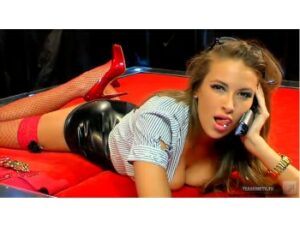 Bang’s daytime shows were constantly involved in Ofcom’s situation against the interactive adult broadcasters, and thinking back it’s quite easy to see the reason why. For one thing, the young ladies’ clothing was frequently missing – see through tops, scarcely existent straps, and so on – the postures and onscreen movements could be hard to recognize from those on an average night show. Early Bird could, now and again, easily be confused with Bang Babes and the compliance enforcers at Ofcom found the profoundly intriguing visuals especially unpalatable at breakfast time or during the day.

For babe channel fans, obviously, it was an alternate story, and Early Bird was a firm top pick with the morning audience.  Certainly not what Ofcom would consider appropriate for family watching over breakfast, yet still fairly innocuous considering the overall scope of TV options at the time.  Most likely the program was a significantly better solution for single men with early morning laziness. No alarm could kick start the average viewers’s mind into the day like an episode of Early Bird. It’s generally referred to as Freeview’s best ever daytime babeshow, we’ll leave that up for debate. 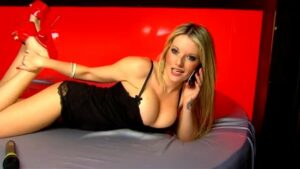 At the point when Bang Babes finished at 5:30am every morning, the underlying arrangement had been to screen an Early Bird introduction VT, however as time continued, utilization of the VT started to pass, and it ultimately became typical for the change from Bang Babes to Early Bird to include just a camera movement from night to daytime performers, and a fast switch of the onscreen graphics. By and large, Early Bird would highlight daytime only models, however it was in no way, shape or form uncommon to see a Bang Babe coming over from nights to cover the daytime babeshows.  Former Miss Great Britain and Early Bird model Emma Spellar for example: