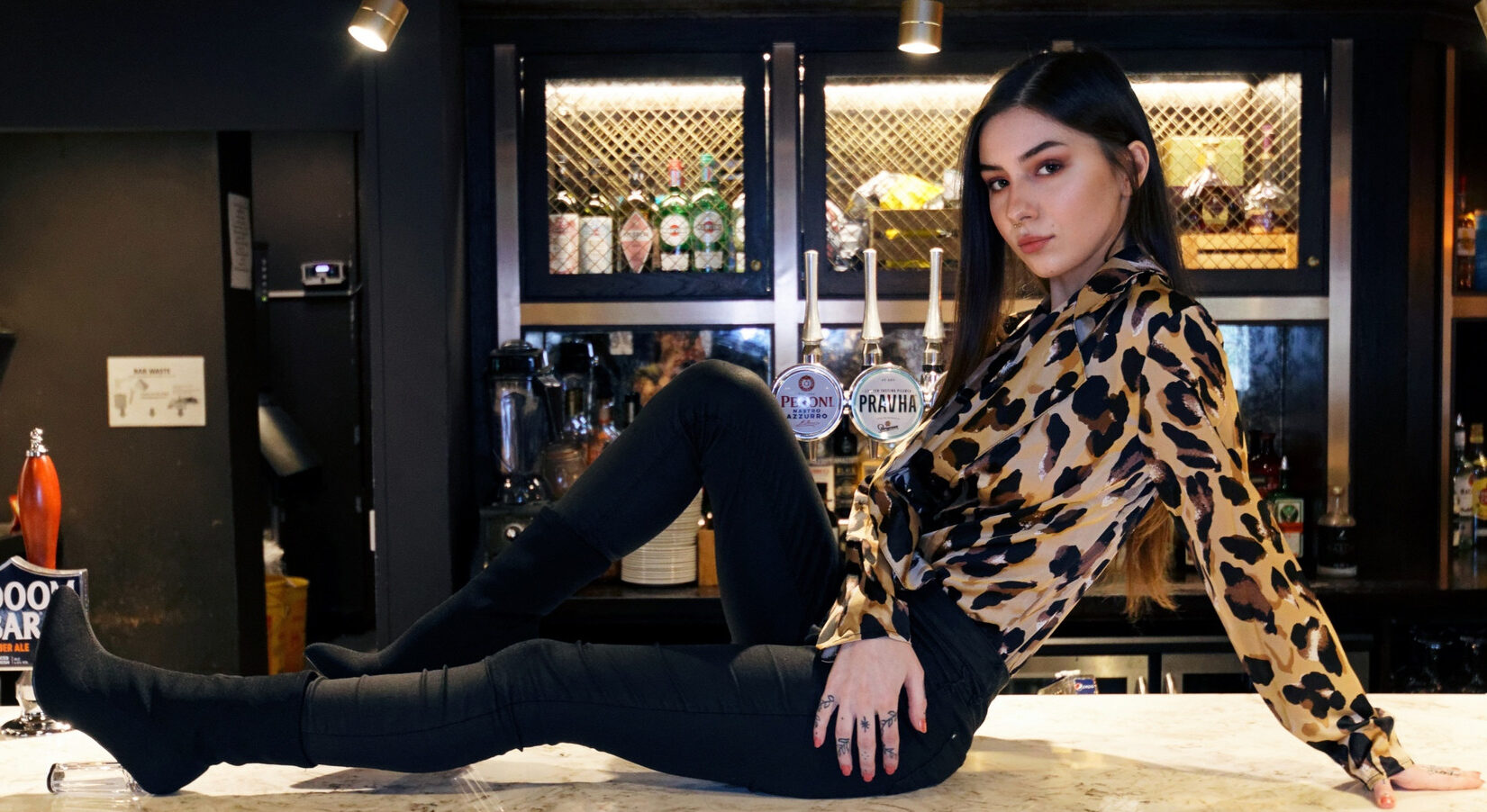 Popular on freeones and other tube sites such Spankbang, Ivy Black has the stunning good looks and Petite figure that will make you think about sex and fucking. She loves to explore different fetishes, whether you’re after an oiled up latex show, foot worship, humiliation, domination, spanking or tit wank. Ask Ivy to perform a slow and sensual striptease on cam or if you’re feeling shy and would rather be a voyeur you can check out her Pervcam for an up close and person POV of her ass and pussy.

Become a VIP member to access all of Ivy’s hottest pics and vids.

This Week In Babeshows: Sept 23rd-29th

Ashley Emma: All About Her